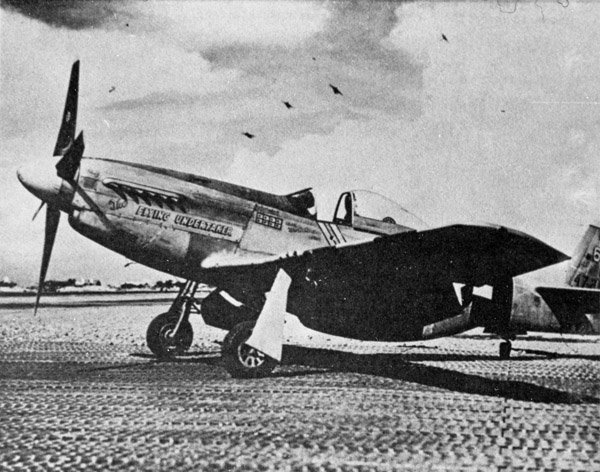 This is a collection of WWII era negatives. Most of the collection occurs between 1943 and 1945. However, there are some earlier images ranging back to about 1940, and a few newer photos of the 17th Recon Squadron photo section reunions and the 5th Air Force Memorial Wall. A large number of these images were taken by Fred Hill himself.

Fred served in the Western United States, New Guinea, The Philippines, and on Ie Shima, an island off the coast of Okinawa, Japan. Most of the images depict life, and military life in the South Pacific.

Images and captions authored by George Venn, which were used in Fred Hill’s book Darkroom Soldier, have been identified. [more] 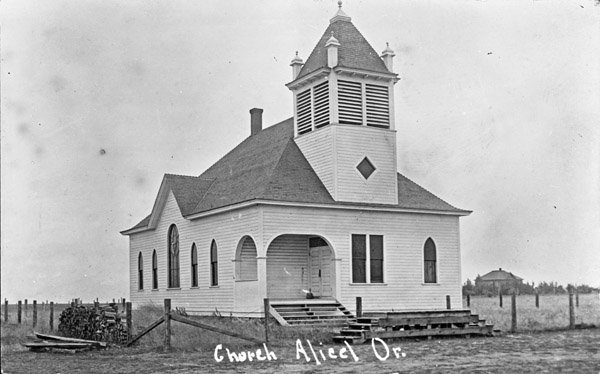 This collection is comprised of original negatives, glass plate negatives, and copies of all kinds of historical images from a multitude of sources. Throughout his lifetime, Fred Hill compiled together his own photographic work, his mother, Etha Huffman Hill’s, and the historical images recorded by other photographers. Many of these photographers and historians are well-known in northeastern Oregon. For example, Mae Stearns and Walter Reuter both have hundreds of negatives and pictures included in the collection. Whenever possible, Fred faithfully identified as much information as he could about who took the picture, where and when it was taken, and also who he received the picture from. This information is documented with each individual image.

The majority of the images depict interests and history related to Oregon. However, there are also some photos from other geographic areas, like California included as well. The image dates span more than a century, covering the time period between the late 1800’s clear into the 2000’s. Various topics include: Logging and sawmills, railroading, farming, schools, businesses, towns, counties, people, and events. 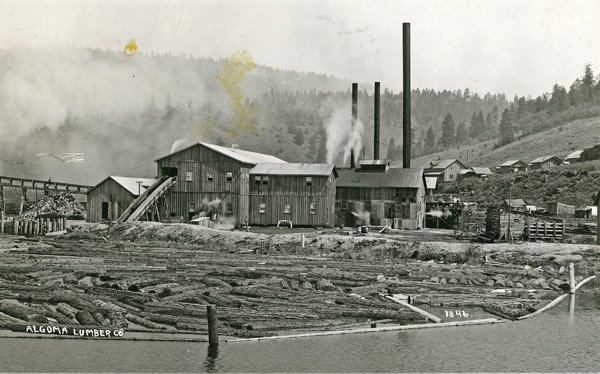 This is a collection of historical photographs and glass-plate negatives with a small number of film negatives and tintypes included as well. The collection is largely comprised of images related directly to the region of northeastern Oregon. In addition to the expected townships, farming, logging, railroading, and early activities, it includes numerous portraits of pioneers, founders and residents of the area. The dates range between 1860 and 1945, with a predominance that were taken circa the turn of the century around 1900. 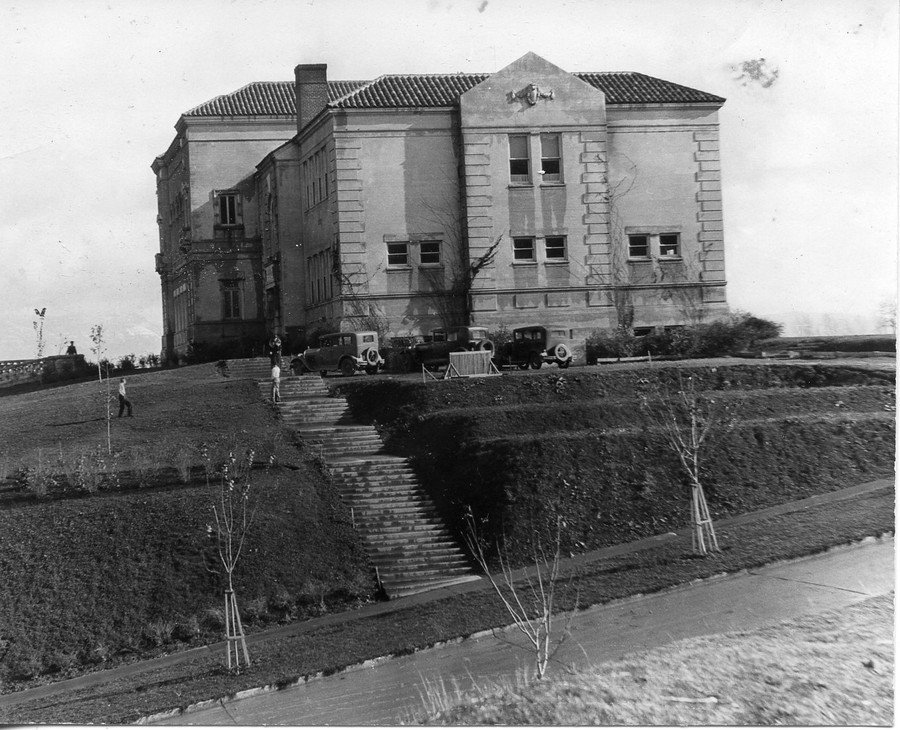 There are also some local area and Union County photographs, as well as more generalized Oregon state photographs from as early as the late 1800s or early 1900s.

This collection of 175 voices from Union County contains memories related to both World Wars, the Great Depression, the timber industry, farming, railroading, sales and mercantile work in the rural communities, education, and personal recollections of family life. Included in this exhibit are photographs, transcripts of oral histories, the sound files for the oral histories, and other ephemera related to the Union County, Oregon History Project.

ARS Poetica is a long-running series of poetry readings, started in 1961 and continuing to the present day. The series was organized by the ARS Poetica student club, and readings have been held several times per year at Eastern Oregon University. The ARS Poetica Archive consists of materials related to these readings, including query letters sent to EOU from the poets or other readers, posters advertising the readings, and tapes of the readings themselves. The collection is partially indexed as follows:

Index to articles appearing in the La Grande Observer newspaper from 1995 to 2008. THIS RESOURCE CAN ONLY BE ACCESSED ON CAMPUS

This collection of photos was taken just before the building was demolished.